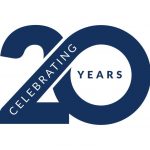 After running the service department, setting up and managing the bodyshop at the Cambridge BMW main dealership for several years, Paddy decided it was time to go it alone and in 1988 set up Kersey Motor Company; Buying, Selling, Servicing and Repairing motor vehicles.

In 1999 he moved to the premises at Copley Hill Business Park, Babraham, where the business has grown to where it is today with a team of five.

In 2007 Paddy introduced his son AJ into the business, since then AJ has become the General Manager of the company and runs the business from day to day. 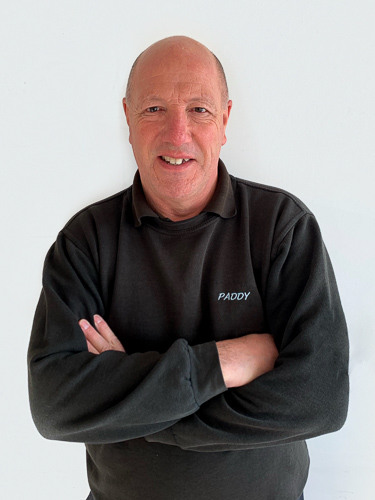 Our friendly staff will be on hand to book your car in for diagnosis, service and repair.

HOW TO FIND US

We are located just outside the village of Babraham, 6 miles South-East of Cambridge.

We are located on Copley Hill Business Park, just off of the A1307 between Wandlebury hill and Babraham science park.